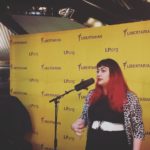 “The very first line of the LP platform states that, ‘As Libertarians, we seek a world of liberty: a world in which all individuals are sovereign over their own lives and are not forced to sacrifice their values for the benefit of others.’ That’s libertarian feminism right there!”

Join Us At DC Protests on June 6 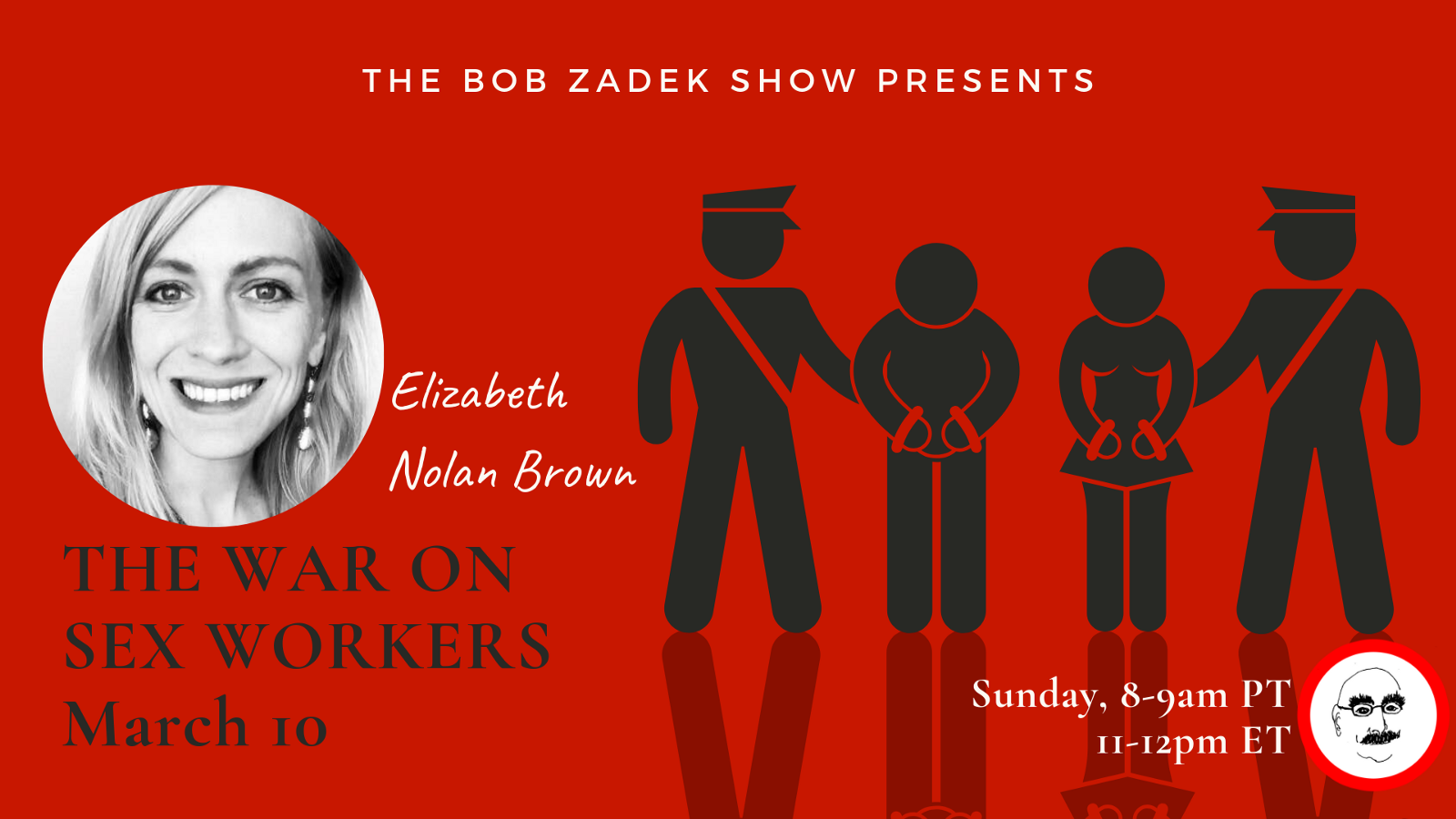