As the COVID-19 pandemic wears on, it’s imperative for those of us lucky enough not to be experiencing too much economic disruption to help support those whose livelihoods have been upended by the virus, voluntary social distancing, or government shutdown orders. There are many ways to help right now, depending on your resources, abilities, and availability.

Need some ideas? We’ve been compiling ways to help based around specific communities in need, with an emphasis on those especially vulnerable during the pandemic due to government overreach, gender-based violence, or social stigma around sexuality. More on those in a second.

First, let’s be clear: the best way to help out during hard times is to figure out what’s particularly needed in your community. For instance, you might want to check local school websites and social-media accounts for information on how to help struggling students and families nearby you. Some districts have been collecting used laptops and tablets—including those in need of refurbishing—for low-income students now required to attend classes from home.

Food banks across the U.S. are stretched thin right now and looking for donated food and funds; check out Feeding America or The Global Foodbanking Network to find one in your area. Meals on Wheels, the nonprofit which delivers hot meals to older adults living on their own in communities throughout the U.S.—an especially vital service right now—is looking for both financial support and more people to deliver local meals. And as emergency shelters across the U.S. also see an uptick in need, many are collecting not just monetary donations but things like food, toiletries, and baby supplies, too.

Giving to groups that provide aid isn’t the only way to help vulnerable neighbors, of course. Many areas are seeing an uptick in mutual aid networks built around a particular geographic community, in which volunteers collect food, funds, or whatever else is needed for those struggling in their community. Searching for “mutual aid” and your area on Google, sites like GoFundMe, or social media can often turn up results.

Unlike more formal philanthropy efforts and nonprofit-driven charity, mutual aid funds can serve the needs of those most impacted in a much more direct and responsive manner, without a large portion of donations going to staff salaries or administrative overhead and without as many regulations around who can be helped and how. Basically, mutual aid gets help to those who need it without the red tape and centralized planning.

Funds for specific neighborhoods or cities are only one form that mutual aid networks can take. Many are organized around particular professional, ideological, or identity-based communities.

Since the start of the new coronavirus outbreak, sex workers have been launching and running mutual aid funds for fellow sex workers in need. (See a list of sex-worker mutual aid funds here.) Not only are sex workers among those particularly financially impacted by the outbreak and by social distancing requirements, they’re often left out of both private and public relief efforts and barred from accessing many services—from temporary housing to internet platforms—that others rely on in hard times.

Thanks to crowdfunding platforms and social media, it’s easier than ever for folks to donate to causes and communities they care about from afar. Since Feminists for Liberty is focused on feminist and libertarian issues, we’ve been trying to highlight mutual aid funds and community charity projects that offer assistance to people for whom COVID-19  has proved especially dangerous or economically damaging due to government actions, sexism, or misogyny.

Increased economic pressure and times of crisis can both be triggers for abusive partners and parents. Add in everyone being asked or ordered to stay home from school and work and times are bound to be extra tough for those stuck staying at home with someone who terrorizes them. As we mentioned above, emergency shelters and places for abused women and families across the U.S. are currently desperate for donations of supplies, cash, and food, and checking the websites of those in your area is a good place to start. We rounded up some specific fundraisers for domestic violence victims here.

Now is also a particularly dangerous time to be jailed, imprisoned, or otherwise detained by the government. In response, activists and criminal justice reform groups have been ramping up efforts to bail out folks stuck behind bars—despite not having been convicted or plead guilty to anything—because they can’t afford the fee required to purchase freedom. They’ve also been putting pressure on authorities to pardon non-violent offenders or let people serve out the remainder of their sentence on house arrest. Check out some of these community bailout efforts for incarcerated women and girls here.

And, as if there wasn’t enough to worry about right now, a number of states have been banning abortion using the new coronavirus as an excuse. While civil liberties and reproductive rights groups have been suing in federal court to stop these bans, women without time to see these through may need to travel to a neighboring state to terminate their pregnancies. And, regardless of state laws, many families right now will face increased financial barriers to terminating a pregnancy. That’s where abortion funds come in; check out this list to learn more.

Of course, pregnant women across the board are facing increased hardships right now, as are many parents of young children. Check out this page for campaigns and fundraisers aimed at supporting pregnant women, new moms, and struggling families.

Have a volunteer opportunity, a fundraising effort, a mutual aid network, or other effort that should be added to our lists? Let us know in the comments, or email feministsforliberty@gmail.com. 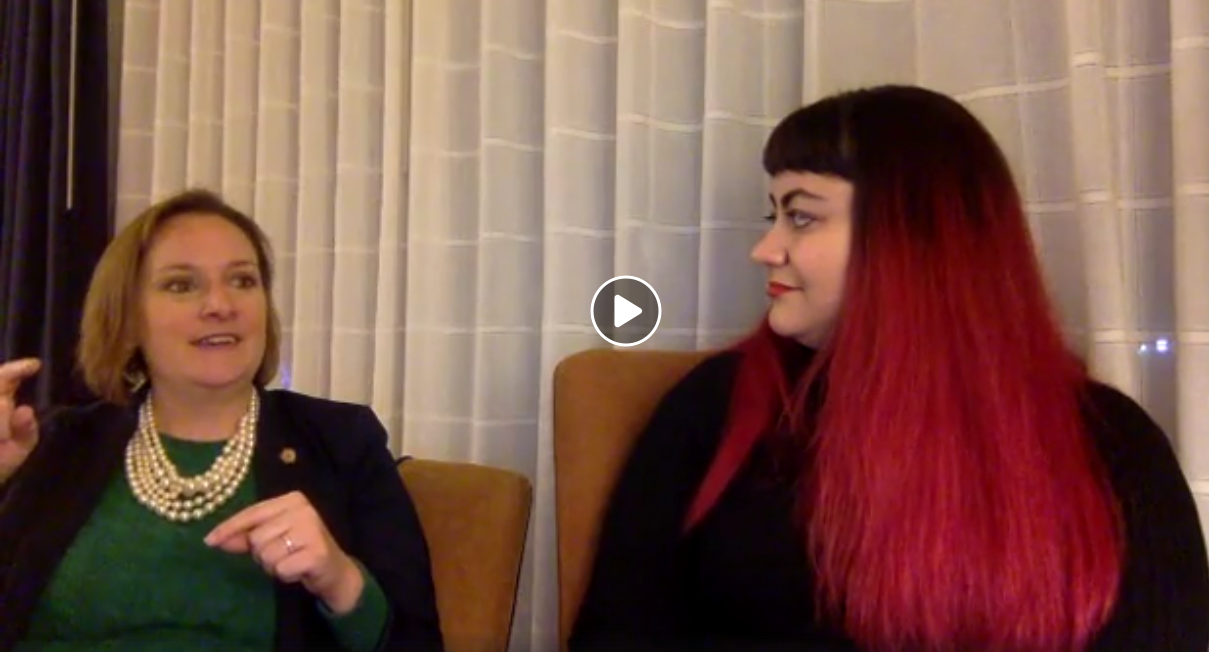 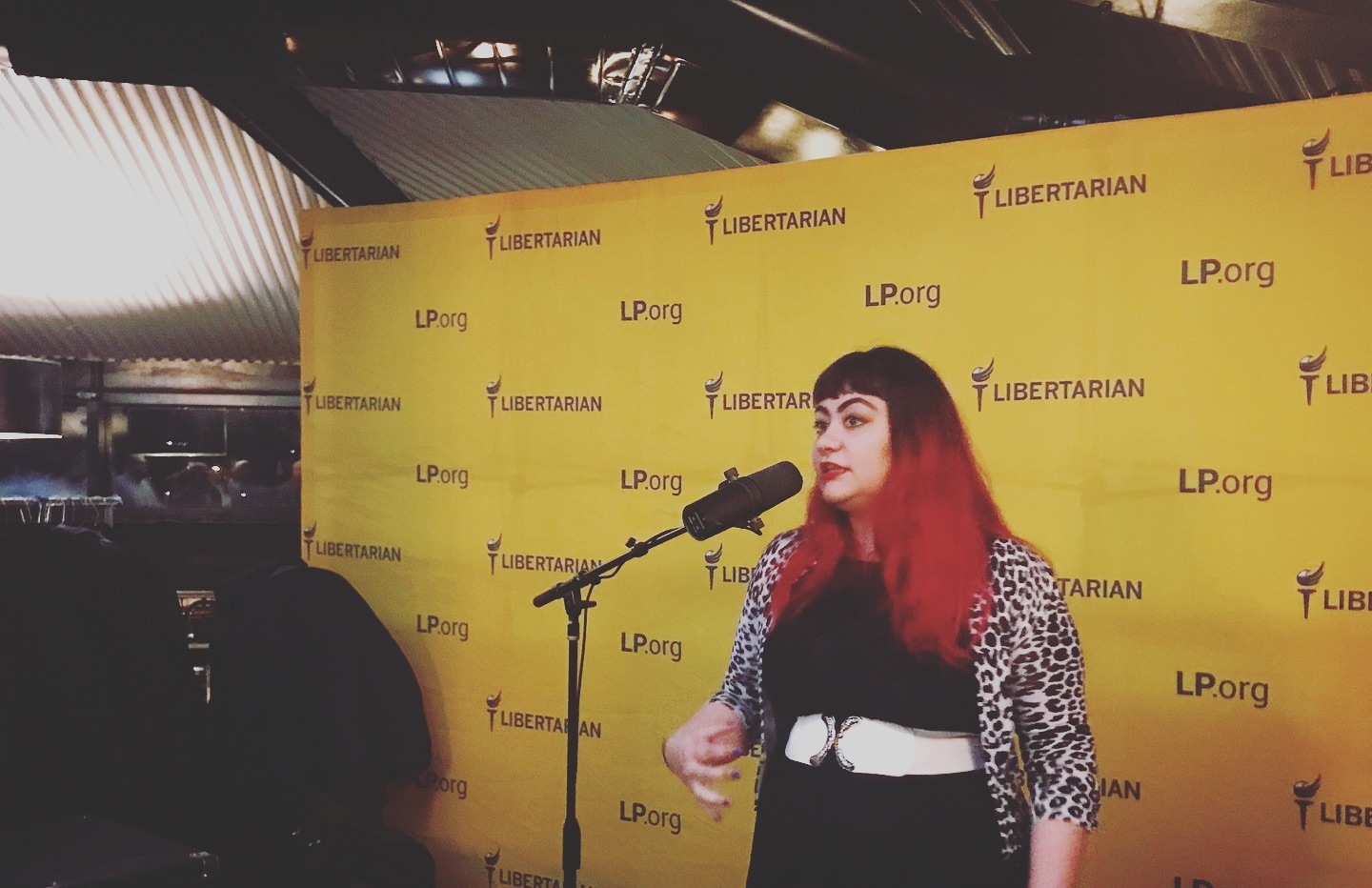