The blowback against celebrities joining social media platforms—ranging from YouTube to TikTok to OnlyFans—drips of a hipster elitism that, frankly, misses the mark.

The problem isn’t that celebrity creating accounts makes a platform less “cool.”  but rather when they do so in ways that actively undermine and attack the existing users who built up the platform. It’s not whether they join these platforms, but HOW they do so.

For example, when Bella Thorne joined OnlyFans, she did so under the guise of respectability politics. SHE wasn’t a sex worker; she was merely researching what being one was like for a role.

Of course, if she had wanted to do actual research, she should have built up an account from scratch, anonymously, as the sex workers who have made OnlyFans a household name do.

Instead, she used her celebrity for a bait-and-switch, earning over a million dollars in a day from subscribers expecting X-rated posts. When she instead shared much more PG content, the platform saw so many refund requests that it instituted a number of new policies that actively hurt the marginalized mostly women who catapulted OnlyFans to fame. 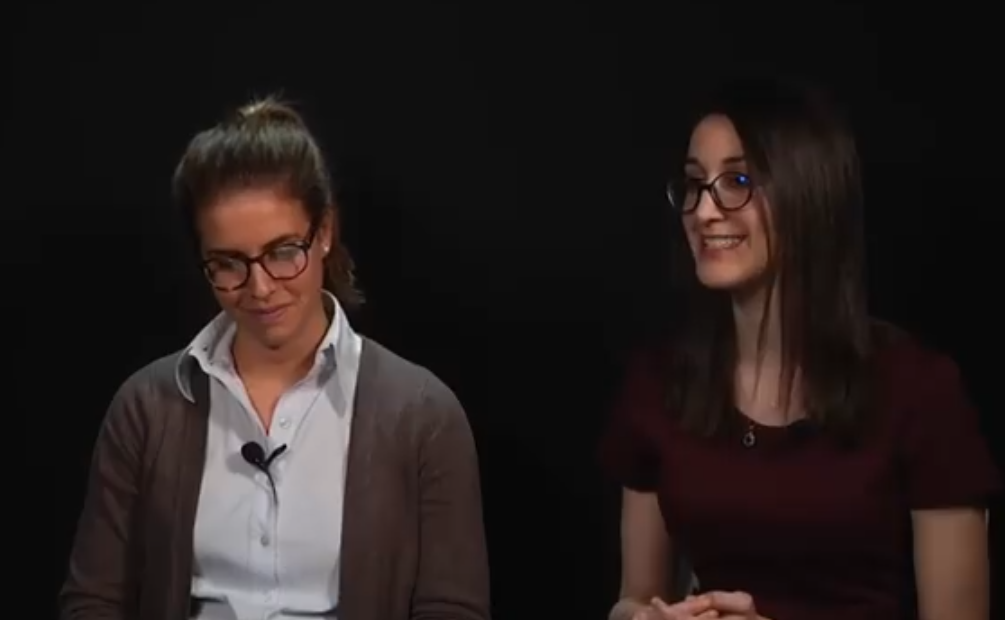 Libertarian Feminists on a Mission